You might have noticed that I’m getting increasingly fed up with the lack of women in IT. It’s a fun, exciting, creative and increasingly influential industry, so why does the majority of my half of the population still feel like they don’t belong in this world?

Well, I’ve found some good answers to this question this week. And I’ve got some tips for those who wonder why women aren’t applying to their super awesome coding workshops. 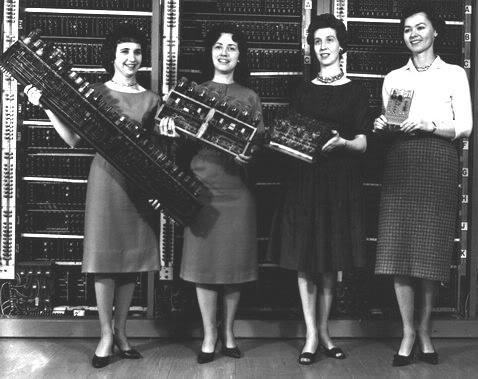 Monday starts with a great message

I need terrible female engineers by Amy Nguyen is such a brilliant blog post you should just leave my blog and read it now. This excerpt highlights the key point (emphasize mine):

“I don’t want to combat misogyny by showing people who hate women that there is absolutely nothing to hate. That’s not how you garner acceptance for women — that’s how you put some women on a pedestal and put down anyone who isn’t perfect, who doesn’t want to be perfect. This trend of glorifying brilliant women is great for the short-term, but it’s not going to create lasting acceptance for all women. We don’t deserve to be in this industry because we’re all so incredibly exceptional and talented. We deserve equal treatment for no other reason than the fact that we are people.”

Good stuff, Amy. In a world where women are always desperately trying to be perfect at everything, we need this message to be heard.

And then came this incredibly sexist web dev hiring page by a company that doesn’t deserve to be named. To paraphrase, boys are programers, while girls write beautiful and sexy code. Yes, being sexy is the ultimate life goal of any modern woman! I do wonder why we haven’t yet seen “10 ways for writing sexier code” on the cover of Cosmo.

There’s so much wrong with this job posting I don’t even know where to begin. All I can say is: talking to intelligent women, you’re doing it wrong. And give it a facepalm. No, actually make that a double facepalm. 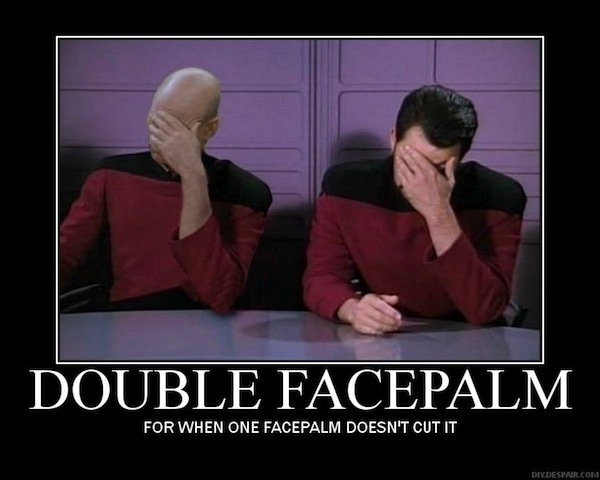 And Friday is boy’s club day

By the end of the same week, Hekovnik, an otherwise awesome local startup school, posts this #NSFW photo on Twitter. No, I don’t have an issue with nudity, I just can’t see how this is the right context for it. And the guys are surprised when I label them a boy’s club. But are also willing to talk about this over coffee. So there is still hope.

Why aren’t women applying to our workshops?

And today, after this week filled with discussions about the representation and lack of women in tech, I see a fellow Rails Girl posting about Hekovnik’s upcoming Python workshop on Facebook, inviting more women to apply, because they are not getting many women at these sorts of events. I wonder why? *smirk* 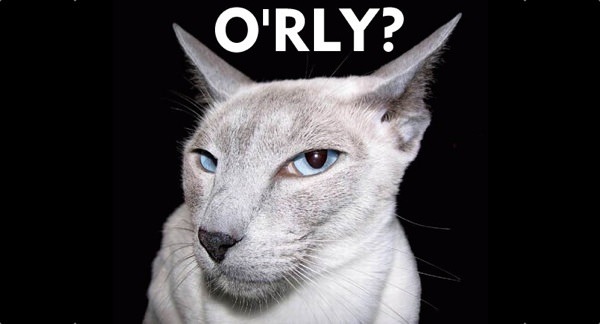 No, it’s not about that crazy summer pic specifically. I do love Hekovnik. They are doing a lot of great stuff for the local startup community. Great events, great people. Which is why I want to help you out, guys. It’s great that you’re doing a programming workshop. We need more of that. But if you do want more women involved, you have to learn how to talk in a different way. Not just in a way that appeals to white, young, straight, geek guys.

I read through the pitch for this Python workshop again today, and even though I’ve been Learning Python the Hard Way in the past few weeks with a group of wonderful Rails Girls veterans and have successfully completed a few Udacity CS courses with Python, I felt overwhelmingly underqualified‎.

I do have the nagging suspicion though that the workshop actually isn’t as scary as it sounds, so I’ve decided to rewrite it a more woman friendly way, or, as I prefer to view it, in a more human friendly way. You know, for people who aren’t deeply embedded into the coding community, but do want to learn how to build stuff and are looking for starting points. Just in case you actually want to attract this kind of people. If you’re addressing experienced programmers, just ignore me, ok?

Oh cool, I’ve heard of Python, tried it on Codecademy/Udacity/somewhere, would love to take it to the next level!

You know a thing or two about Python but now you’d like to become a professional coder? Even if you don’t know anything yet, keep on reading!

That’s confusing. I do know something about Python, but I’m not yet sure I want to be a professional coder. I just want to make stuff. And the second part invites me to read on even if I don’t know anything? Hmmm. How about:

You know a thing or two about Python but now you’re ready for a bigger project. You’ll learn everything you need in just a few weeks under the guidance of experienced programmers in a relaxed group setting.

Clear goal, don’t forget to emphasize the human factor. Otherwise I can just go pick up a book on Python. Your workshop is different because you have experts and other people to learn from.

As it is stated in The Zen of Python, Python is a beautiful and simple programming language. That’s why we like it and we’d like you to become a master of it!

Hm, ok. Beautiful and simple sounds great. But the whole mastery thing sounds a bit vague. How about:

As it is stated in The Zen of Python, Python is a beautiful and simple programming language. You’ll be able to build powerful web applications in no time.

Again, focus on a clear goal.

And then comes my favorite part:

Python is a dynamic object-oriented programming language that can be used for many kinds of software development. It offers strong support for integration with other languages and tools, comes with extensive standard libraries, and can be learned very fast.

I can’t quite figure out who the target audience is here. Programmers know about Python (and surely have an opinion about it already, heh). To beginners, this doesn’t really mean much. We could just leave this piece out.

In August we’ll organise a program with lectures, exercises and discussions where you will learn how to:

Ok, that’s where you lost me. This is clearly written for folks with extensive programming experience. And sounds like a boring college class with grades and all. Again, I’m still not sure what kind of people you’re trying to attract. If it’s not professional programmers, I’d suggest rephrasing that by emphasizing the end results without big, academic words that scare off beginners or self-taught programmers who aren’t yet familiar with the lingo.

And then the final piece that tries to defined the target audience:

The program is not designed for complete beginners to programming – at least some experience is assumed. But since the program will take place in August, you have some time to learn some basics – the internets are full of resources for beginners. When you will have some skills already, our mentors will help you become a professional!

“Some experience”. Like what? What concepts do I need to understand? What program/course would you recommend to prepare for the workshop? Be concrete, what kind of skills and experience are you looking for? Also, it doesn’t hurt to promise friendly mentors to make the whole thing a bit less intimidating.

(By the way, the workshop is probably going to be awesome, so if you’re in Ljubljana and want to learn Python the proper way, you should apply by Monday.)

Not all word choices are created equal

You might think these are all just insignificant details. But there’s pretty solid research that shows that wording can cause a significant gender bias in job postings, especially for engineering posts. In other words, women are systematically put off by the way most engineering jobs are advertised.

Typically, these include very dominant, competitive words, which makes us feel like we don’t belong or don’t have the right skills even when we do. I see it in myself, I see it in other women. We are rarely satisfied with our work, and are hesitant in using words like “best, perfect, superior”. For most guys, that’s just business as usual.

You want to hear another little secret? I believe the choice of words, the friendly accessible communication style is the main culprit for the incredible success and demand for Rails Girls workshops. The Rails Girls pitch creates such a positive response because it finally talks about coding as fun, creative, and something you can do with your best friend. The exact opposite of the image of the lonely geek coding away all nights in the basement of his parents’ house to p0wn teh interwebs. Guess what? Most people aren’t really into p0wning that much. But creating stuff is fun. Even if you just print "Hello world" in the Terminal for the first time.

And we need more of that Rails Girls spirit. Coding tutorials that are written in a human friendly way. Not assuming everyone knows everything already. You can be technically correct and use friendly wording at the same time. Shocking, I know! Code is written for computers, but when we talk about code and want to get more people interested in coding, we need to treat people, men and women, as humans, not computers.